Welcome to deeplizard. My name is Chris. In this episode, we're going to see how we can add batch normalization to a PyTorch CNN. 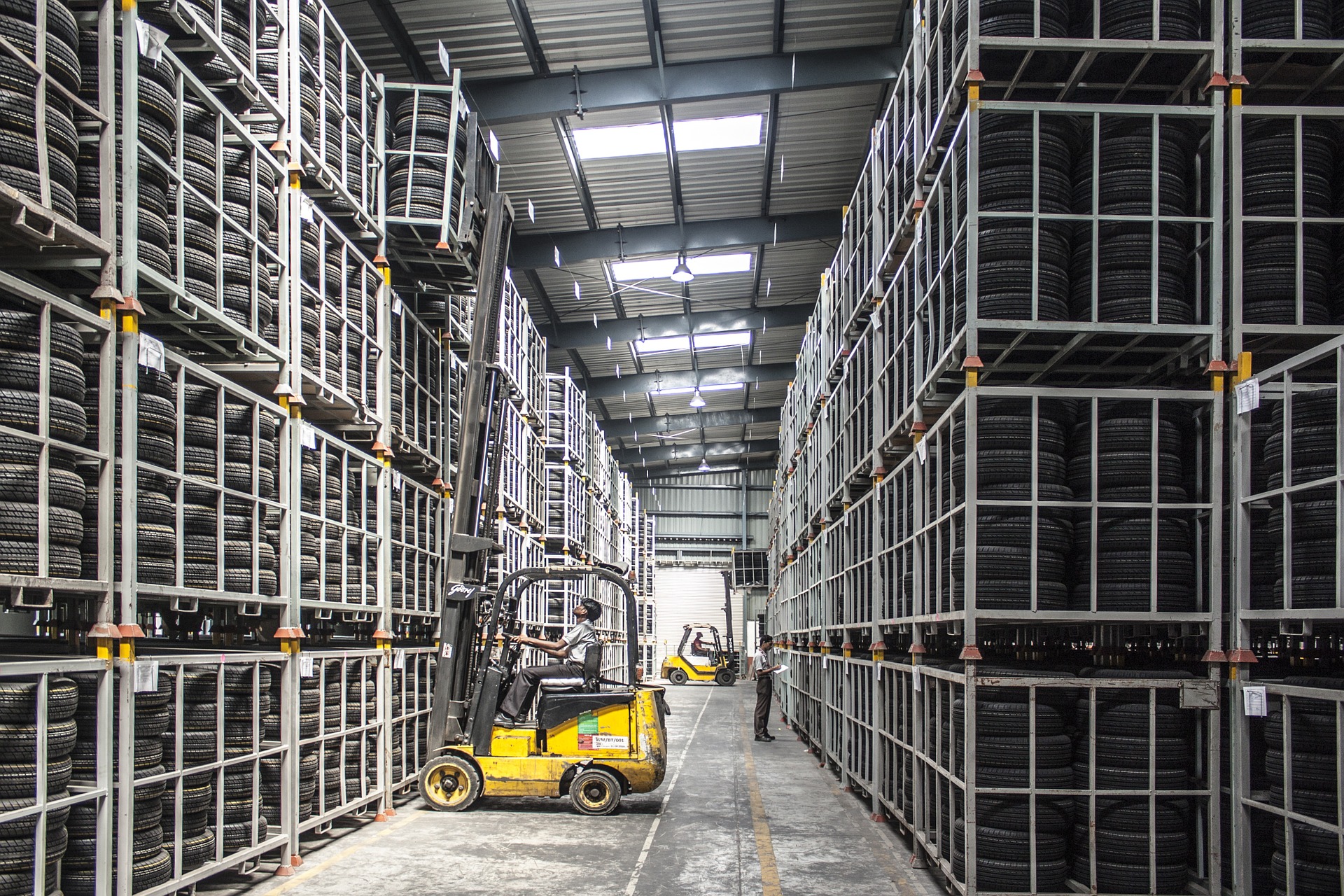 Without further ado, let's get started.

What is Batch Normalization?

One question that may come to mind is the following:

Why normalize again if the input is already normalized?

Well, as the data begins moving though layers, the values will begin to shift as the layer transformations are preformed. Normalizing the outputs from a layer ensures that the scale stays in a specific range as the data flows though the network from input to output.

The specific normalization technique that is typically used is called standardization. This is where we calculate a z-score using the mean and standard deviation.

When using batch norm, the mean and standard deviation values are calculated with respect to the batch at the time normalization is applied. This is opposed to the entire dataset, like we saw with dataset normalization.

Additionally, there are two learnable parameters that allow the data the data to be scaled and shifted. We saw this in the paper: Batch Normalization: Accelerating Deep Network Training by Reducing Internal Covariate Shift

The Scale and sift operations sound fancy, but they simply mean multiply and add.

These learnable parameters give the distribution of values more freedom to move around, adjusting to the right fit.

The scale and sift values can be thought of as the slope and y-intercept values of a line, both which allow the line to be adjusted to fit various locations on the 2D plane.

Adding Batch Norm to a CNN

Alright, let's create two networks, one with batch norm and one without. Then, we'll test these setups using the testing framework we've developed so far in the course. To do this, we'll make use of the nn.Sequential class.

Our first network will be called network1:

Our second network will be called network2:

Now, we'll create a networks dictionary that we'll use to store the two networks.

The names or keys of this dictionary will be used inside our run loop to access each network. To configure our runs, we can use the keys of the dictionary opposed to writing out each value explicity. This is pretty cool because it allows us to easily test different networks with one another simply by adding more networks to the dictionary. 😎

Now, all we do inside our run loop is simply access the network using the run object that gives us access to the dictionary of networks. It's like this:

Boom! We're ready to test. The results look like this:

Batch norm smoked the competition and gave us the highest accuracy we've seen yet.